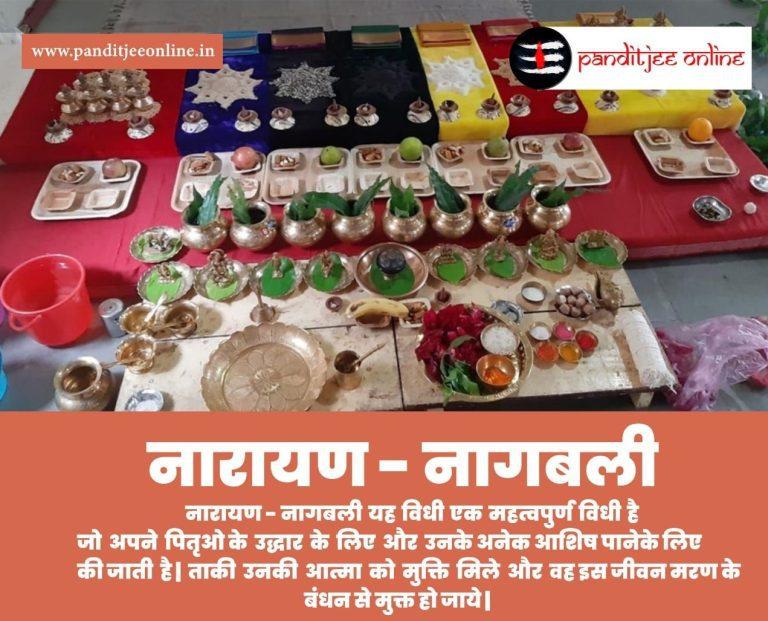 Humans are reminded of their ancestors. Parikia admission is also an achievement of this. The members of their family have to suffer the fruits of the good deeds done by the elders of the house and the bad deeds done by them. Especially the offspring have to suffer. This fruit can be both good and bad. Conflicts and differences among family members will be found. These are the deeds of the elders of the family.

Such malignancies are known in astrology as ‘fatherhood’. This patriarchy is caused by an ancestor’s transgression. Due to this, a crisis of relatives, interruption of various activities, interruption of marriage, conflicts in the family, humiliation, failure, accusation, and frequent illness of family members. No income There are flaws in business loss, difficulty in getting jobs, etc. Due to this paternity, family members also see snakes, snakes, or dreams in their dreams.

Now we know, are all people suffering from patriarchy or just a few? The answer to this kind of question is answered by looking at the nativity of the puppet. Apart from this, it is also possible to know whether there is patriarchy in the medium of questioning, death, and even the Padma cycle. A fatherly decision is made primarily by looking at the horoscope.

The sun is the soul as well as the planet of the Father. The moon is the mind and the planet. The ‘eclipse’ happens when the Sun is with Rahu. Solar eclipse means father. The soul was absorbed. This Sun + Rahu alliance builds the patriarchy. If the sun and moon are different and in Rahu-Ketu’s union, then the father states. Saturn is the son of the sun and also the enemy. The sight of the Sun of Saturn produces ‘fatherhood’. Because of this patriarchy, the subjective and subjective forms of suffering suffer from all three types of suffering. Every work gets a hindrance. No work is done directly. In the eyes of others, sexuality is happy, but it hurts internally. Suffer in life

E.g. Soo + K = eclipse guilt in the horoscope strengthens the father. Showing separation from family. Sh + Ra = The whole family is suffering from the consequences of the fifth generation of ancestors who were cursed by the curse of the father in place of the cursed guilt. Experts will be able to study this further.

There has been peace in the family for some time till now when this kind of ancestor and clan tried to remove the faults, but since these faults are in the horoscope, they will remain with us for a lifetime. Can’t find a job? Etc. Questions are important. There are also questions related to offspring. So let’s understand it – the fourth, the ninth, and the tenth prices of the kundalini are very annoying. Jupiter in the eighth and 5th values ​​patronizes the ghost. If there is an alliance of Rahu and Mercury in this price and even if there is a union of Rahu + Venus in position 1, 2, it is due to the ancestor’s guilt that the father is guilty. If Venus + Rahu is in 5th price, the cause of patriarchy is female sexuality.

If Ashtamesh in Kundli is located in the constellation of Rahu and Rahu is in the constellation of Ashtmesh and if the marriage is weak then it is affected by sexual patriarchy as well as a ghost. If the person is born in the sun-lunar eclipse and the eclipse is formed in relation to the marriage of the person, the price of such a person will suffer from the influence of patriarchs, ghosts, and unsatisfied spirits. They have epilepsy and hysteria.

This can be explained by more than 1 and a curse. If the marriage is in its lower zodiac in the horoscope or in the namash Kundli and is free from the influence of Rahu + Saturn + Mars, then the patriarchal, as well as the unsatisfied spirits, are hunted.

There are also remedies for all these curses, but the remedy is to be taken by means of medicine or remedy. Otherwise, the prevention is of no use. The same is true of these faults. By prescribing the ritual of Kalasarp, the patriarchy does not remove or the patriarchy does not remove the kundalini, but 3% is a medicine that relieves. Knowing what kind of guilt is in the ancestral family is beneficial in preventing and treating it.

Which becomes a curse on the planet and has to suffer. For his liberation, there is a statement of performing karma like Shraddha Tarapan, Narayanbali Panchbali Rudrayag, and Navagraha Shanti Pratishtha for doing so.

Answering with an example of this, after death, the relationship between us and the dead is only physically divorced. Not on the spiritual level. We have a solid body that we use for our well-being and for the well-being of our souls. We can complete the rituals laid down by the scholars for the peace of the deceased, donate them and remove them from the lower level of the vagina and take them to the patriarchy. Where they rise to the highest level and excellence. He himself is also satisfied, so he helps us as well and uses the powers he has given us to fulfill our blessings and bless our parents so that our lives will be better.

In the changing times, due to this sophisticated religion, marriage is changing due to changing traditions, barriers to childbirth and family disputes are increasing. The proportion of which should probably decrease due to the so-called educated. Go ahead, but it will be better if you strengthen your roots. Garudpurana states that – Satisfied with the sacred karma, the fathers provide life, children, fame, luxury, animals, happiness, wealth, and grain to human beings.

It is impossible for parents to evaluate what they do for their offspring. Their love and dedication are immeasurable. It is our cultural tradition to worship Him within human limits. Which brings us satisfaction. That is why it is said in the Scriptures:

God, the sage, and the father should be worshiped with great faith. The food is offered by the mantras by receiving the names of the parents and pronouncing the Gautras, they receive. If they are in Gandharvalak, they will be found in fate, in the form of grass in livestock, in an aerial form in serpentine, in a carotid vein, in blood in the fetus, and in human form in the vagina.