Ganesh Chaturthi, also known as Vinayak Chaturthi is celebrated in honor of Lord Ganesh, the “elephant-headed” on his birthday. Lord Ganesh is known to bring good fortune, wealth, and prosperity and every auspicious function is started by evoking his blessings called Shubh Aarambh. This auspicious festival is celebrated in the Hindu month of Bhadra all across the globe, and the grandest celebrations take place in Maharashtra.

The story behind Lord Ganesh Elephant-Head

According to our Panditjee, the story of the birth of Ganesh is somewhat different, he says that Goddess Parvati was made from the filth taken from her body. When she went to take a bath, she set Ganesh out for her protection.

Unknown to his father, Ganesh, who is the husband of Shiva Lord Parvati, returned home and tried to stop him, which made Shiva angry and beheaded Ganesh.

After this, when Parvati came to know about all this, she became angry with Shiv ji, on which Shiva promised to bring him back the life of Ganesh and put an elephant’s head on it and thus got Ganesh’s life again.

Why do we celebrate Ganesh Chaturthi?

Ganesh Chaturthi is celebrated for 10 days. During this time, devotees install the idol of Lord Ganesh in their homes and worship Lord Ganesh for the whole ten days. Ganapati Ji is immersed on the last day of Ganesh Chaturthi. It is said that worshipping Lord Ganesh brings happiness, prosperity, and prosperity at home.

Many people observe fast on this day, it is said that Lord Ganesh is happy by keeping the fast and fulfils the wishes of his devotees. In such a situation, devotees worship Lord Ganesh with great reverence.

Keep these things in mind Before doing Ganesh Sthapna 2020:

Book Online Pandit Ji For All Kinds of Puja

Call Or Whatsapp on:

Importance of Shravan Maas and Pandit Booking for Puja 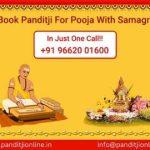 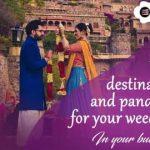 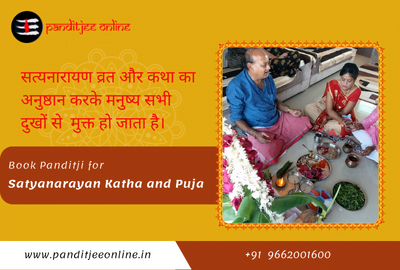 Satyanarayan Katha is a puja ceremony that is usually performed on Purnima of each month or before or after any... 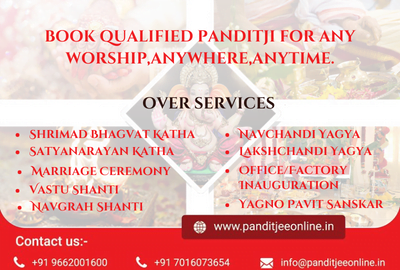 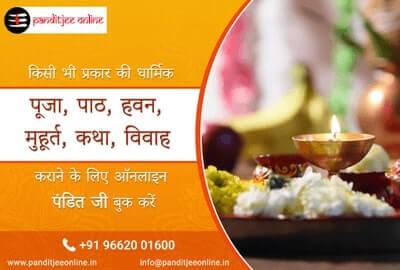 E puja is a new trending segment due to the Covid-19 situation. As mentioned earlier, every sunset is the hope...